Over the decades, people have sought out ways to preserve their precious cognitive functions. Cinnamon has emerged as an interesting option for brain function. So in the following article, we will be discussing:

Contents hide
An Overview Of Cinnamon’s Effects On The Brain
7 Ways That Cinnamon Can Benefit The Brain And Memory
A Word On Nootropic Supplements
Conclusion
References:
Author Bio:

An Overview Of Cinnamon’s Effects On The Brain

Cognitive impairment is a significant issue in the United States. Subjected cognitive decline is observed in 11.7% of the population over the age of 65 in the United States. More or less, that means that 1 in every 10 adults over the age of 65 can expect some cognitive decline. For many people, this means losing memory faculties.

So it seems that in 2022, everyone is asking about tips to improve memory. While there has been much study into the subject of cognitive decline, few viable treatments have emerged.

Sever cognitive diseases like Alzheimer’s disease continue to ravage the population and cause extensive physical and emotional damage. However, there is emerging research that points to a humble spice that may be able to preserve memory and cognitive function.

Of course, we are talking about cinnamon. But what do you think is cinnamon exactly? Cinnamon is a spice that is made from the bark of a tree that grows indigenous to Southeast Asia. Even if you have never heard of it before, you have likely consumed it more than once.

It is a popular spice in pastries and sweet snacks, but it is used in a wide variety of recipes and cuisines all over the world. It is one of the reasons why it has emerged as a candidate for improved cognitive function: it is widely available and can be used in a variety of ways.

But what does the research say? Unfortunately, there is a lack of human testing as to what effects cinnamon has on the human brain. However, there have been some animal studies that show a lot of promise. At least in animals, cinnamon seems to be able to do what even the top rated memory pills cannot.

For instance, there was one landmark study involving rats that displayed the potential of cinnamon as a protector of cognitive functions. The study showed that giving the rats cinnamon protected them from cognitive impairment.

It is suspected that the way cinnamon may protect the brain from cognitive impairment by inhibiting many of the types of inflammation that have been observed in the brains of people with Alzheimer’s disease, dementia, and other severe cognitive problems.

The same study also purported that cinnamon may protect against brain damage by preventing oxidative stress on the brain. From this and other similar animal studies, there are a few conclusions that may be drawn:

Cinnamon contains active compounds like coumarins and tannins, which have exhibited the ability to bass the blood-brain barrier and have a positive effect on the brain, such as lessened oxidative stress and inflammation.

7 Ways That Cinnamon Can Benefit The Brain And Memory

A Word On Nootropic Supplements

Look for quality, all-natural ingredients, and make sure that you talk to your doctor or specialist before taking any nootropic supplement. Reading Dynamic Brain reviews is a good place to start. Just keep in mind that your doctor’s input should always be the last word as to what you should take and what you shouldn’t.

Your brain and your memory are too important to leave to chance. While it seems apparent that cinnamon may be helpful for cognition, researchers, scientists, and doctors agree that the best way to guard against cognitive decline is to live a healthy lifestyle.

That means drinking plenty of water, eating plenty of fruits and veggies, avoiding unhealthy foods, avoiding excessive drug and alcohol intake, getting plenty of physical exercise, and keeping your brain active as you age. Cinnamon may be able to help memory, but it’s clear that it isn’t the only piece of the puzzle. Therefore, you can do your own research and consult your doctor first.

Sophia Anthony is a freelance writer and blogger, covering health and fitness topics through visual representation. She is very passionate about general health and beauty. Apart from work she likes dancing and listening to music. You can also contact her on Facebook, and Instagram.

Published on 10 days ago 3 min read

Published on 7 days ago 1 min read 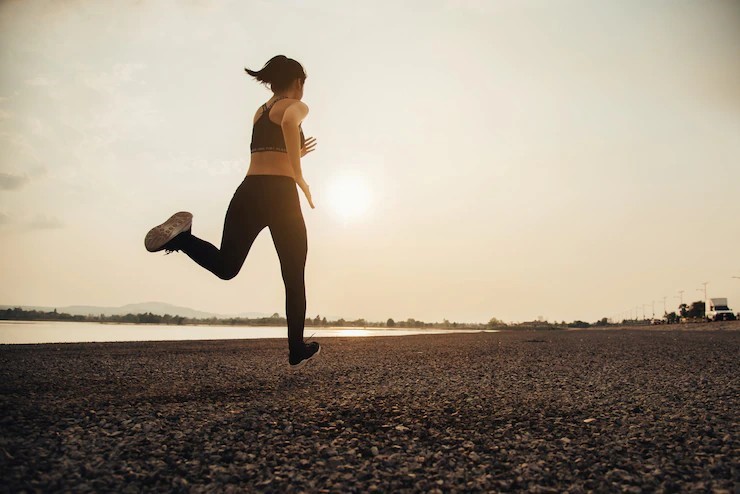 Published on 19 days ago 3 min read 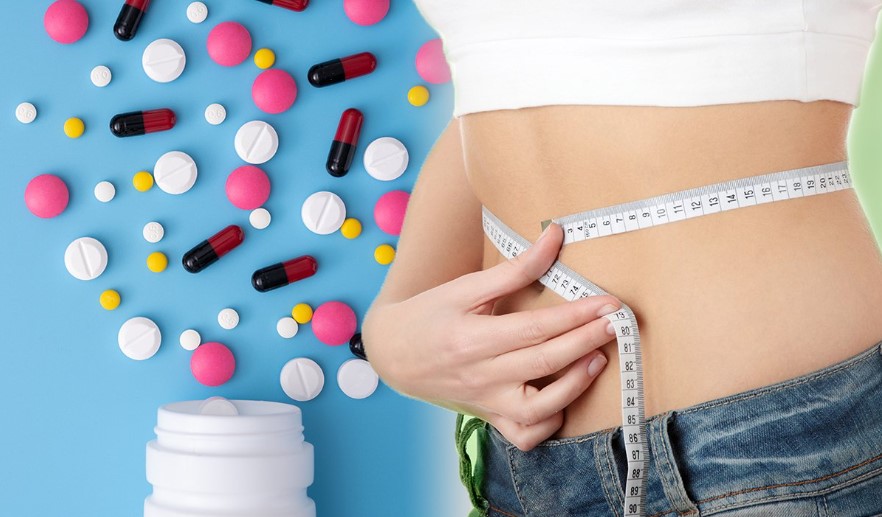 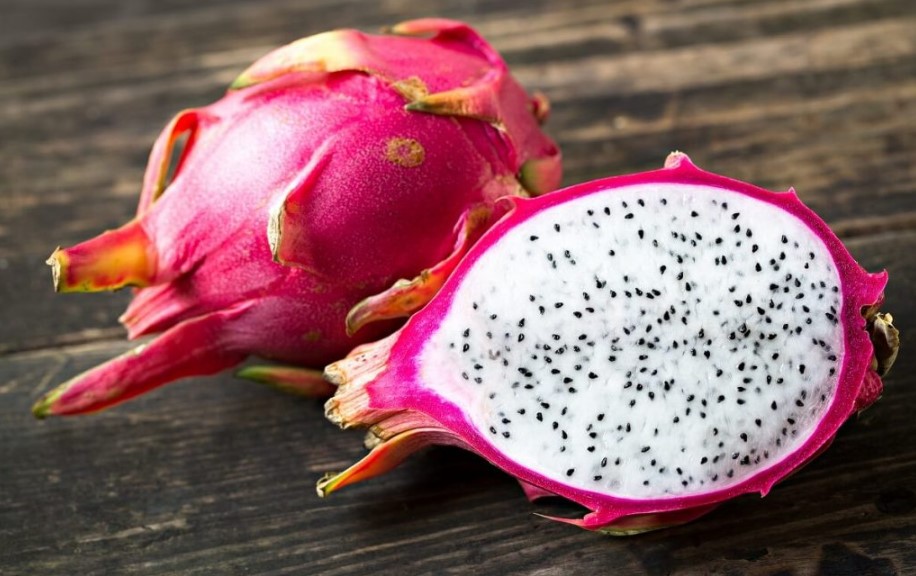 How to Cut a Dragon Fruit : Benefits of dragon fruit 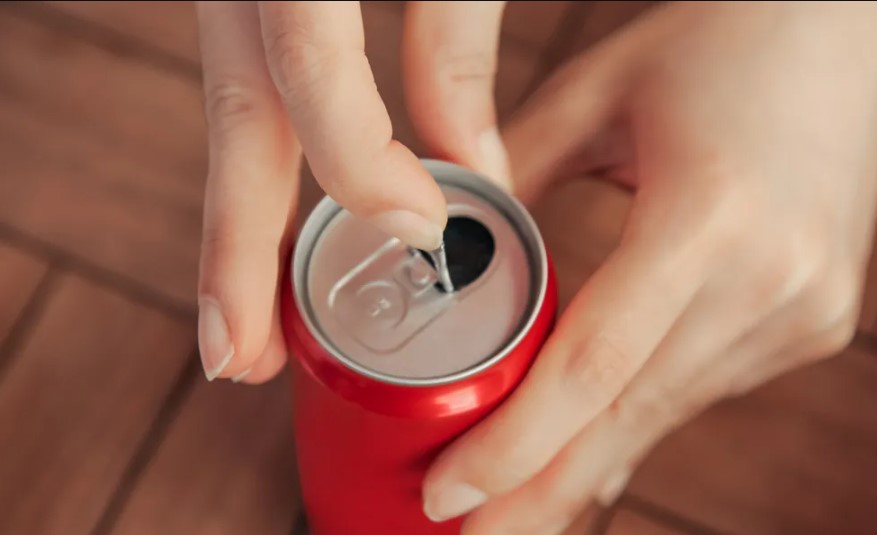 Is Diet Soda: Good or Bad?

Published on 10 days ago 3 min read

Published on 7 days ago 1 min read