Testosterone is the hormone that thrives men’s masculinity, energy, muscles, sex drive, basically everything that makes a man. For that reason, unless what you are seeking is to make yourself more of a woman, you need to be extremely aware of what can protect or harm your testosterone levels.

Signs of Low testosterone include:

Clearly, these are not desirable. Let’s get into some of the foods that are killing our manhood.

Even though, alcohol can spice up a wild night and an interesting date. We sometimes fail to acknowledge its harm because of how common & embedded in our culture it has become.

For that reason, It’s important to know what you are getting yourself whenever you decide to abuse alcohol.

Some studies that link alcohol to a decrease in T-levels:

One or two drinks per day should be acceptable, but if your consumption increases, you could experience adverse hormonal effects If you are very serious about this, then it’s probably best you avoid alcohol altogether.

Soy foods contain phytoestrogens, which is a compound very similar to estrogen and it may function in the body similarly.

Unfortunately for vegans, the relationship that soy has with testosterone levels is filled with conflict. The scientific community hasn’t made up its mind about whether soy is a testosterone killer or not.

Multiple studies published in journals such as Human Reproduction claim soy decreases sperm count and lowers testosterone, and Colorado State University recently linked soy consumption to a high amount of a chemical in the gut called equal, which shuts down the production of testosterone.

Although other studies claim that soy has little to no effects on T-levels, it’s important to be wary about the consumption of products containing soy like tofu, edamame, and soy protein isolates, until more research is done.

This can be extended to all types of sugary foods, but drinks seem to be its worst offenders.

A study at Massachusetts General Hospital in Boston found that testosterone levels decreased by a whopping 25% after the consumption of 75 grams of sugar. Next time you have a sweet tooth, consider if it’s worth killing your gains for it.

Think about where milk comes from, a pregnant cow fed with a soy-containing meal. Consequently, this milk is filled with estrogens and progesterone. Those hormones adversely affect testosterone by suppressing gonadotropin-releasing hormone (GnRH), which men need for the release of follicle-stimulating hormone (FSH) and Luteinizing hormone (LH). When they’re not released, your testes can’t synthesize testosterone.

Read Also:  5 Personality Traits You Must Hone to Ensure Success in Healthcare

There are plenty of dairy alternatives, but if you are really craving regular milk, choose to skim milk fortified with Vitamin D. 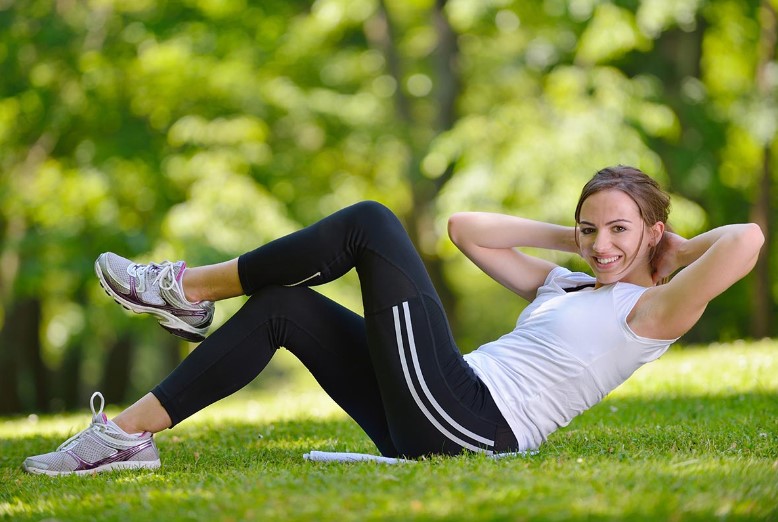 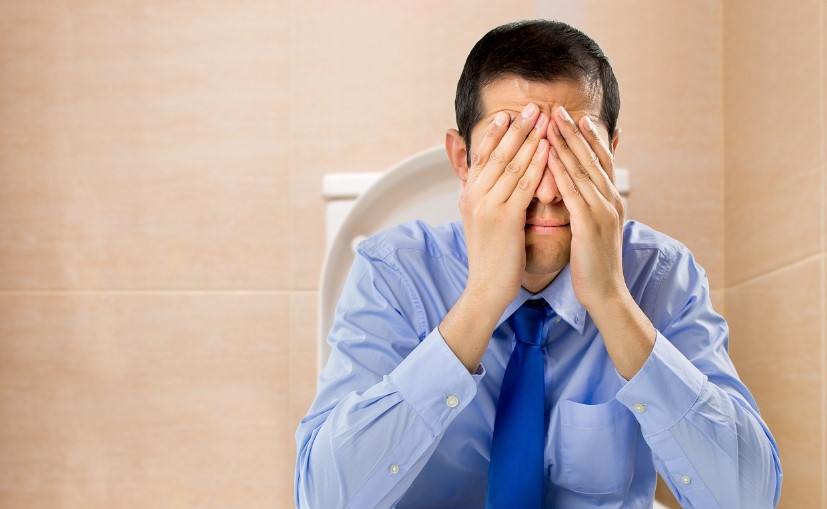 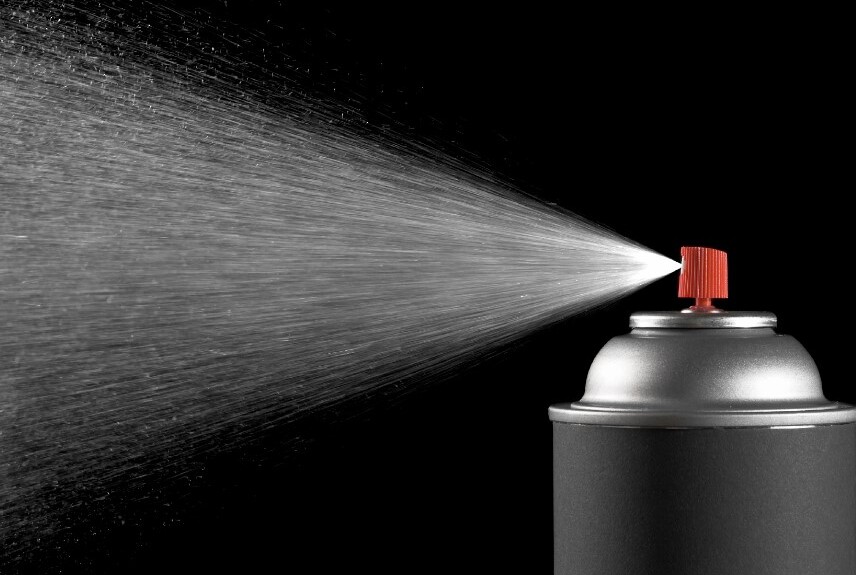 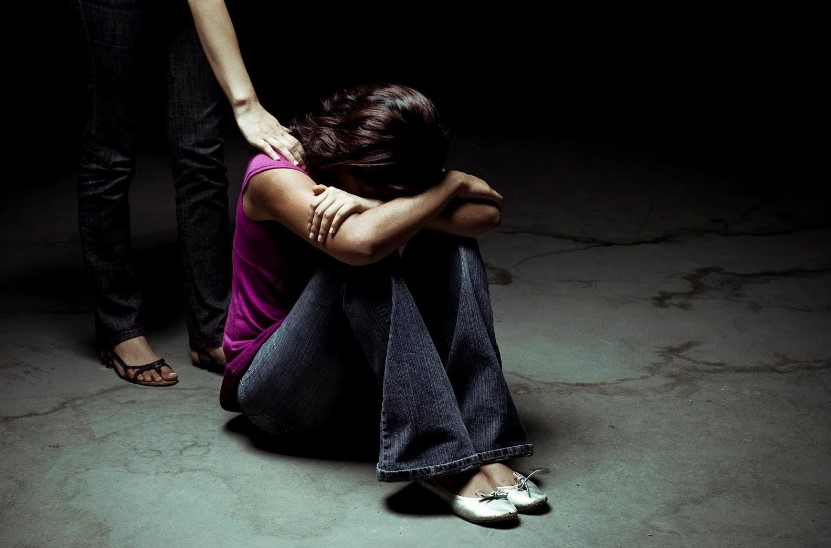 Published on 4 days ago 2 min read 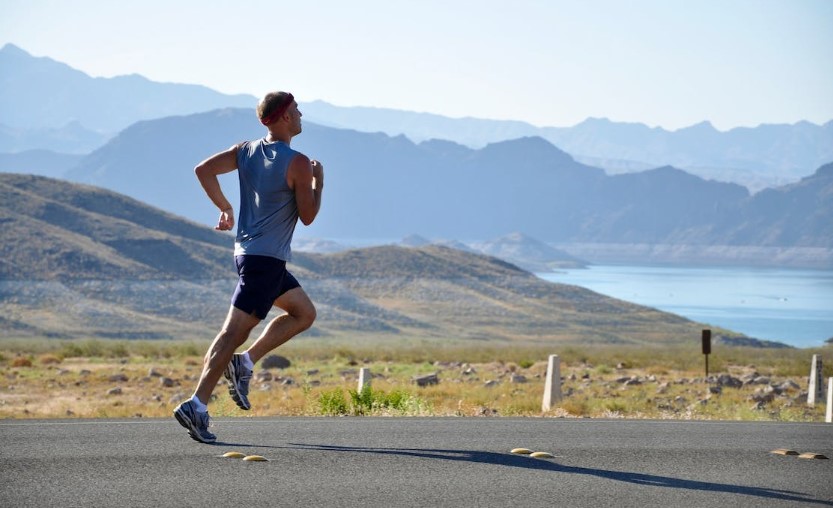 Published on 8 days ago 4 min read 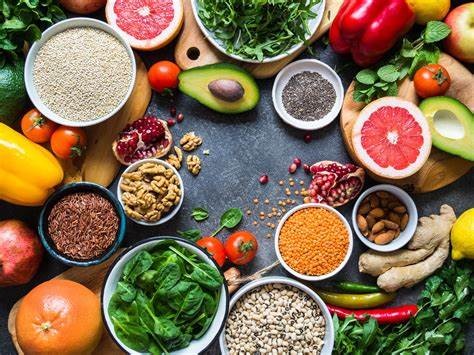 Published on 14 days ago 6 min read